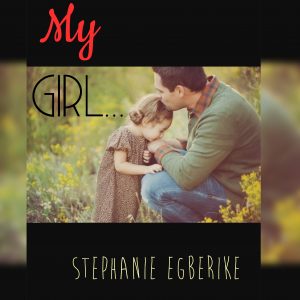 Be the first to review “My Girl” Cancel reply 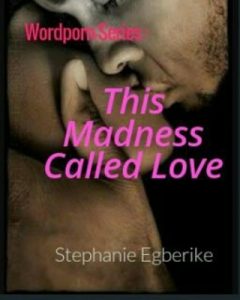 Bruno , carefree and smooth with the ladies. As witty as he is handsome. A passionate lover and shrewd player. And yet all that he knew and was, flew out the window when he met Amara, an orange seller as he crossed under the bridge to get to work. He was a bad boy by all definition. .but to Amara he wanted her differently than he did his numerous faceless ladies… and without thinking he voiced out the unthinkable. .
“Pay for her University Education” . Was his heart speaking or the tail between his legs or Both??
Amara; Naive as she is beautiful. Innocent as she is tempting. As she plagues one’s dream to madness..her presence draws betrayal,love and whatnot.
The journey of wants and desires of a man for a girl he yearns for, but yet the need to shield and protect her from his past. But can he tame the lion within or listen to his friend junior..”Get in, Getu done and Get Gone”? Find out in this captivating read of Love , Madness and Desires and most Especially. .be wary!! 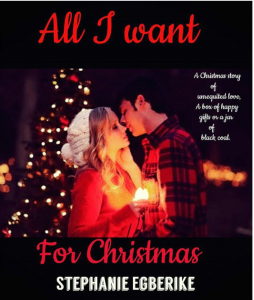 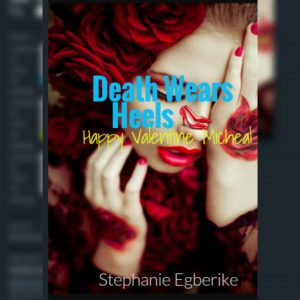 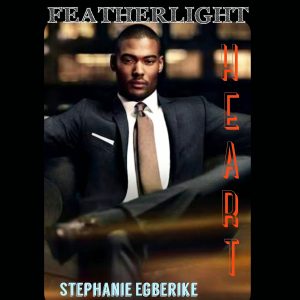